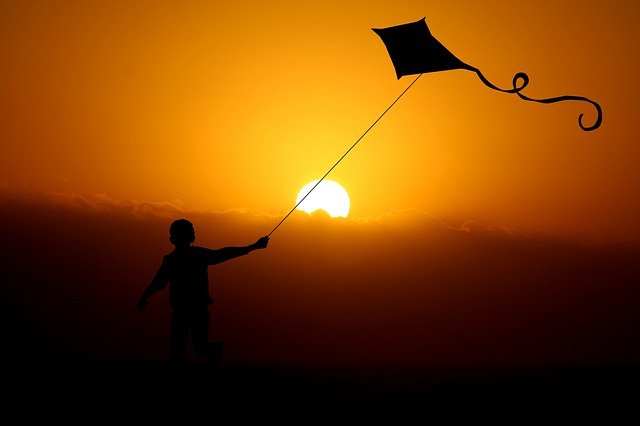 The kite is a craft that flies and weighs heavier than air. Kites are held by wires and consist of a canvas and a rigid frame. It is possible to create a very simple kite with a very light canvas of paper or fabric and chopsticks. Kite making is even possible with tree leaves or ferns. Modern kites are made with glass, carbon and nylon fibers. The word kite comes from flying snake which is of southern origin. Kites fly and have taken the form of winged snakes or dragons with long tails. Originally, the kite was used by the Chinese for military purposes. Indeed, it was used to bring a message or also to send a signal. The kite had entered the West towards the end of the twelfth century. It was then used in different fields such as science or the military. During the First World War, the kite was used to transport a man to observe enemy lines. But the kite is also used to do rescue at sea or to do aerial photography. In 1749, André Wilson had used the kite to measure temperature. Later, kite techniques had given birth to the first aircraft. There are three types of kites. First, there is the monofil kite that is flat. This kind of kite is held by a single wire. Then the acrobatic kite and finally, the traction kite which can be land or sea. The monofil kite has a basic principle. Only one point keeps it on the ground but its dimensions, flight style and shape depend entirely on the deer-flyers and their imaginations. There are kites without armatures also called coffered wings. This kind of kite was invented around the 60s. It consists of superimposed canvases joined by partitions. The kite without frame can be classified in the category of ground traction kites. Paragliders and parachutes come from kites without reinforcements. Among the kites with marine traction are the flange wings frequently used on kitesurfing. They are kites whose frames are composed of inflatable wings. The pilot of the kite must remain motionless and stand with his back to the wind. The wire used must be long enough to allow the kite to stabilize. Freestyle is among the disciplines practiced in the category of acrobatic kite. This discipline requires the physical strength of the deer-flyer. The basis of the discipline is to perform coordinated figures with the kite. Indoor kite flying is a discipline practiced indoors. Kite The pilot makes moves in order to keep in flight the kites which are usually very light. In Dieppe, France is held every two years, the most important international kite festival held by the sea. Kite or kite flyer enthusiasts gather in municipal or local associations. Kite festivals can be classified into two categories. The traditional festivals that are held every year in Asia and the Western-style festivals where international deer-flyers present new achievements. In Asia, the entire population participates in traditional festivals. The performances draw crowds and the kites are both spectacular and authentic. In many cities of Japan, tournaments are held where teams can compete against each other and the kites used are huge. A giant kite can fly to a height of more than 9000 meters for more than 180 hours. The wind exerts aerodynamic forces on the kite which allows it to rise in the air. The principles of the kite are the same as those of airplanes. Kites can hover during which the weight of the kite and the tension of the wire that holds it remain in balance. The kite can fly in the air vertically but the wire that holds it remains perpendicular to the wind. To stabilize an uncontrollable and flat kite, it is necessary to equip it with vertical panels that will serve as drifts and add a fairly long tail. The kite can be called a toy not only for children but also for adults. 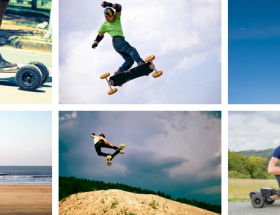 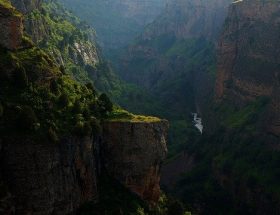 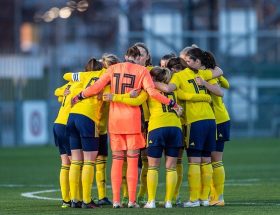 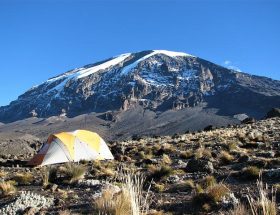 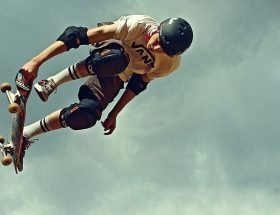 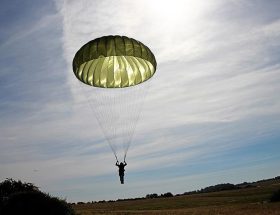