Skip to Content
Home Non classé Halloween! The ultimate guide to preparing for the event 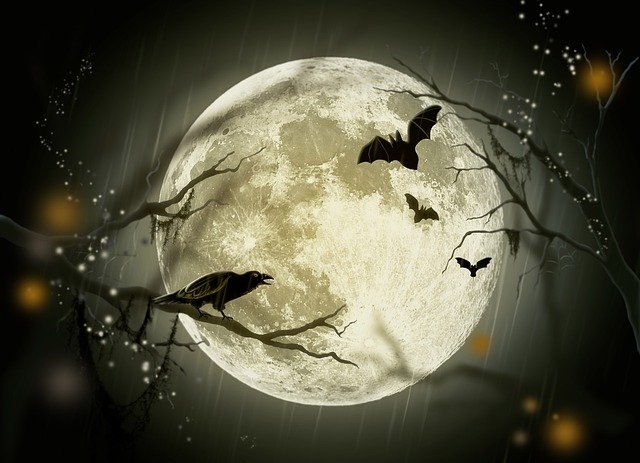 This is the unmissable event of the year: Halloween. And even if you are far from the American holidays, this does not prevent you from preparing your evenings and your animations! Here is a guide to make your Halloween a success and everyone has a great time.

The origins of halloween

Halloween is a very old and strange holiday that has origins… not really known! It is a Celtic festival that would have been imported by the Irish settlers. Irish druids used it to celebrate late autumn and the return of spring. It is still celebrated in Ireland, but there it is called "Samhain". This holiday has not always been the holiday of our current Halloween. It was then celebrated on November 1st and was a pagan feast day, where everyone had to dress up and wear masks!

Halloween in the Middle Ages

In the Middle Ages, when Catholics wanted to impose their religion, they wanted to make this pagan feast day disappear. But since the population did not want to give up their beliefs, they changed the date of the Halloween party by postponing it to the last Friday before November 1, which became October 1.

In France, it was not until the nineteenth century that the Halloween party appeared. The children then disguised themselves in witch costumes to frighten passers-by. In North America, Halloween was already around for a long time and was celebrated on October 31. It was in 1958 that the holiday began to be celebrated in Ireland and in Anglo-Saxon countries. In Anglo-Saxon countries, Halloween is a family celebration, with snacks, games and costumes.

The history of Halloween costume dates back to the time of the Celts. They dressed up to celebrate late autumn day. People often disguised themselves as witches, ghosts or werewolves. Today, Halloween costumes are very diverse. They can be homemade, bought, made by professionals or rented. We usually disguise ourselves as something scary: ghost, skeleton, vampire, werewolf, witch, monster… All Halloween costumes are pretty scary. There are also more classic costumes such as princesses, superheroes… In addition to costumes, we usually also wear masks so as not to be recognized. People in disguise move through the streets shouting "Trick or treat! ("a candy or a bad trick! »). Of course, you have to be lucky to be given a candy!

Halloween candy is often red, green, yellow or orange. They can be found with special shapes. For example, one can find sweets in the shape of a pumpkin or giant pumpkin. These sweets were invented for Halloween. It's a tradition to give yourself candy and treats when you're disguised as a witch or ghost, because witches and ghosts are not allowed to enter the house.

Children and adults can decorate their homes with Halloween decorations. Install pumpkins, skeletons, bats, scary animals (like spiders), etc. You can find Halloween decorations in shops and supermarkets. Children can make their own decorations. They can empty and decorate pumpkins, ghosts and other things with aluminum foil, wrapping paper, fabric scraps and plastic accessories. Candles of different colors can be lit in the house or on a table for Halloween. There are also Halloween string lights, which are green, orange and red. You can put them outside. Children can also decorate their room. They can put Halloween images on the walls or on their cabinets.

It is a game that is made on the evening of October 31, initially in the United States. Children in disguise, dressed as ghosts, witches and other scary characters, will knock on the doors of houses. They are waiting for someone to open the door. When someone opens the door, the children ask, "Candy or a spell?" If someone answers "A candy", the children give him a bag of sweets. If he answers "A spell", the children throw paint on his face or chase him with a stick.

For kids, Halloween fireworks are another important activity of this day. Children often throw apples into the fireworks to see if the snake or scarecrow can survive!

Other Halloween games and activities

Children can play games on the street with pumpkins, such as the "Who Loses Wins". They can make a board game like the "Monster". They can play a card game with Halloween images, like "Beauty and the Beast."

There are many types of cakes on Halloween. For example, a pumpkin cake, an apple cake, a chocolate cake and a mango cake. There are also Halloween cakes in the shape of a witch, ghost, monster and dog.

There are two types of soup on Halloween: a pumpkin Halloween soup and a tomato soup.

Children can also drink Halloween drinks such as pumpkin, tomato and lemon.

Preparing for halloween is a good way to entertain children. Halloween is an important day for children, parents and grandparents. That is why we must rejoice and celebrate this day. 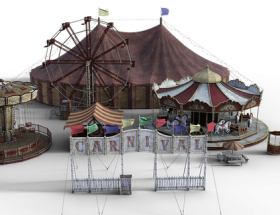 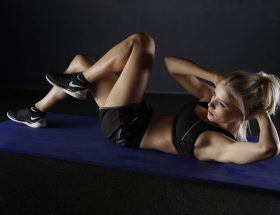 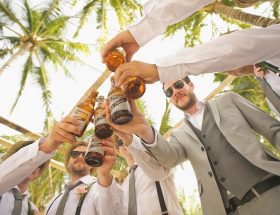 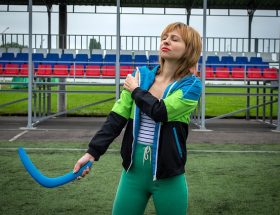 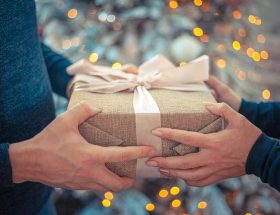 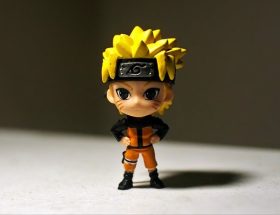