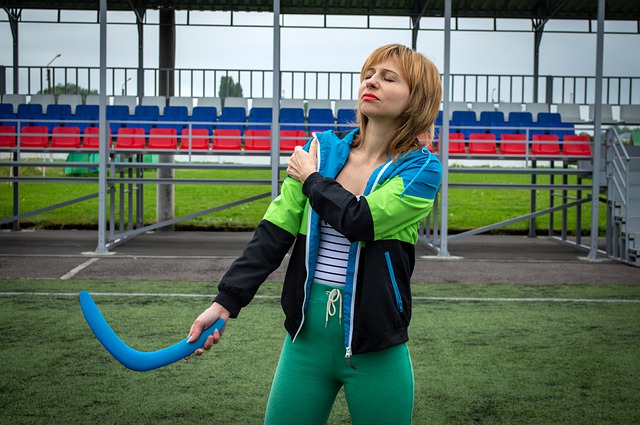 This wooden wing that is thrown and returns to its starting point is called boomerang. This object was derived from a weapon. It is currently an object of entertainment and is becoming a sports game. Its special features and unusual qualities surely attract curiosity. The boomerang is a piece of wing-shaped wood that is thrown, which rotates on itself and then returns to its launcher following a curve-shaped trajectory. The origin of the boomerang is poorly defined. Yet it is believed to derive from a weapon used by aborigines to hunt. According to research, this flying object can be derived from a Killing-stick which is a curve-shaped weapon. This Killing-stick is a stick to throw to follow a straight line trajectory. This one does not return to its place of departure. It is then believed that the first boomerang appears when an aboriginal man tried to modify his hunting weapon and made him return by chance when he threw it. The word boomerang has long been used by an Aboriginal people and this object has been given this name to refer to hunting weapons or weapons of war. However, the boomerang is not a specific object of Australia. The Egyptians knew the boomerang from the time of Tutankhamun since one was found in wood and covered with gold in his tomb. An ivory object resembling a boomerang was also found in Poland. This object is 23,000 years old. In Australia, the oldest boomerang dates back 11,000 years. In its origin, the boomerang was used as a game of precision and skill. Hunters trained with the boomerang. When they hunted birds, they used the boomerang to scare the birds by seeing this boomerang that takes the form of a raptor. Then the hunters attacked the birds with their Killing-stick. Nowadays, a boomerang has become a sports game. We try to modify its characteristics to obtain a more efficient material. In any case, a classic boomerang should be curved at an angle of 60 to 120°. It has two blades that are connected by a rounded elbow. In terms of measurements, a boomerang must have a blade whose rope measures about 50mm. Its thickness is between 5 to 8mm, the distance between the two ends is 40 to 50cm and its weight varies from 80 to 140g. Generally, the boomerang is made from a plastic material otherwise it is made of laminated wood. In the field of sport, boomerang competitions are organized. The tests are diverse according to the characteristics that we want to highlight. There are regular competitions on the boomerang where players are classified according to the speed of the throw, its duration, the length of its trajectory but also on the catch-up style of the boomerang. To play, you have to take into account several criteria that influence the boomerang. Wind is one of the factors to consider. Then, it is necessary to control the weight of the object, the profile of the blades which is very important to know its lift as well as the moment of inertia influencing the precision. Catching up with the boomerang is the most difficult. If caught incorrectly, the boomerang can injure its launcher. Sometimes the launcher then wears a glove to protect his hands. With modern boomerangs, there are several shapes and ergonomics. Quite often, the shape of the boomerang is chosen according to its degree of difficulty. For beginners, the boomerang called A which is A-shaped is one of the easiest to catch up. This one does not hurt the launcher who still has inaccurate gestures. The square boomerang is also easy to play. In the shape of a square, it has an angle of 80 to 100 °. The triple is a boomerang that has three wings is also easy to catch up. Other more complicated boomerangs are more difficult to handle. In any case, the launcher must practice this game in a very spacious place. It is also necessary to pay attention to the spectators and avoid throwing it during a wind too strong. In short, the boomerang is an object published several centuries ago used for hunting and for training hunters. Currently, it has become a sports game thanks to its features that highlight the strength and skill of the competitor. 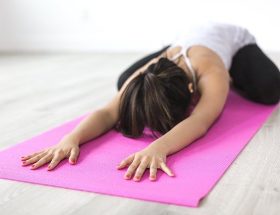 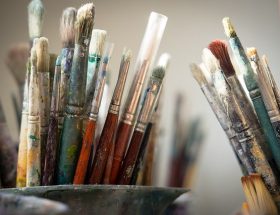 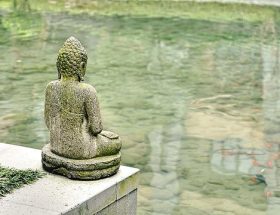 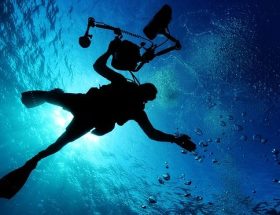 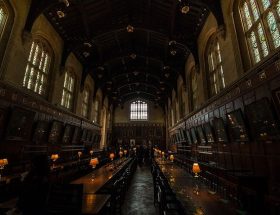 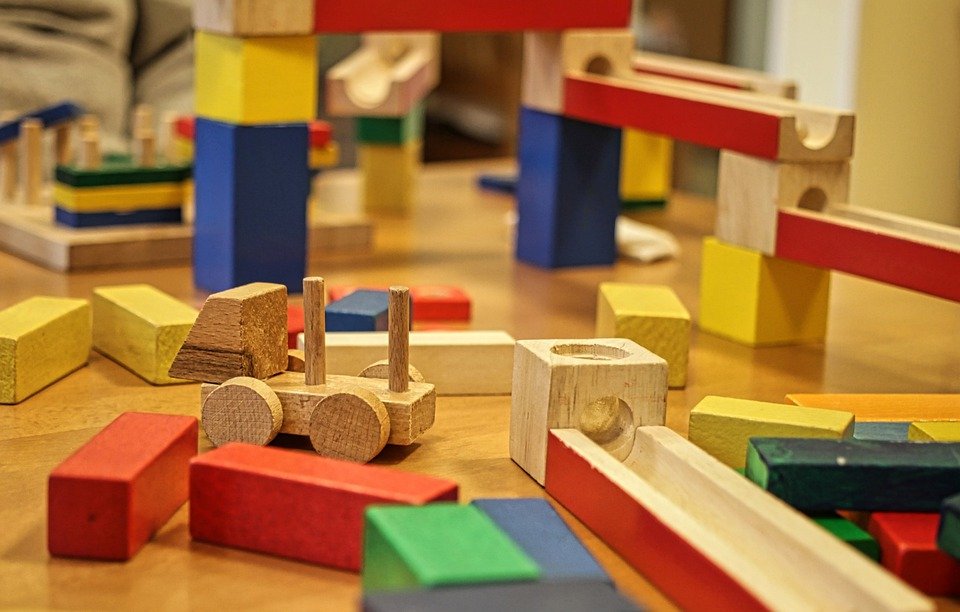